The Trump administration is preparing a nearly $1 trillion infrastructure proposal as part of its push to spur the world’s largest economy back to life, according to people familiar with the plan.

A preliminary version being prepared by the Department of Transportation would reserve most of the money for traditional infrastructure work, like roads and bridges, but would also set aside funds for 5G wireless infrastructure and rural broadband, the people said.

An existing U.S. infrastructure funding law is up for renewal by Sept. 30, and the administration sees that as a possible vehicle to push through a broader package, the people said. They asked not to be identified because the Trump proposal isn’t final and hasn’t been announced.

The draft plan is emerging as lawmakers from both parties and Trump debate the timing and scope of more stimulus for a U.S. economy plunged into recession by nationwide lock-downs needed to halt the spread of coronavirus. It’s the latest sign of momentum in Washington for some kind of infrastructure spending blitz ahead of the election.

Long before the rest of the investing world catches on. That’s how he got it right with NVIDIA in 2016. And again with AMD in 2018.

He recently shared his research with a small in-person audience. The response was so strong that he decided to make it available online for a limited time only. 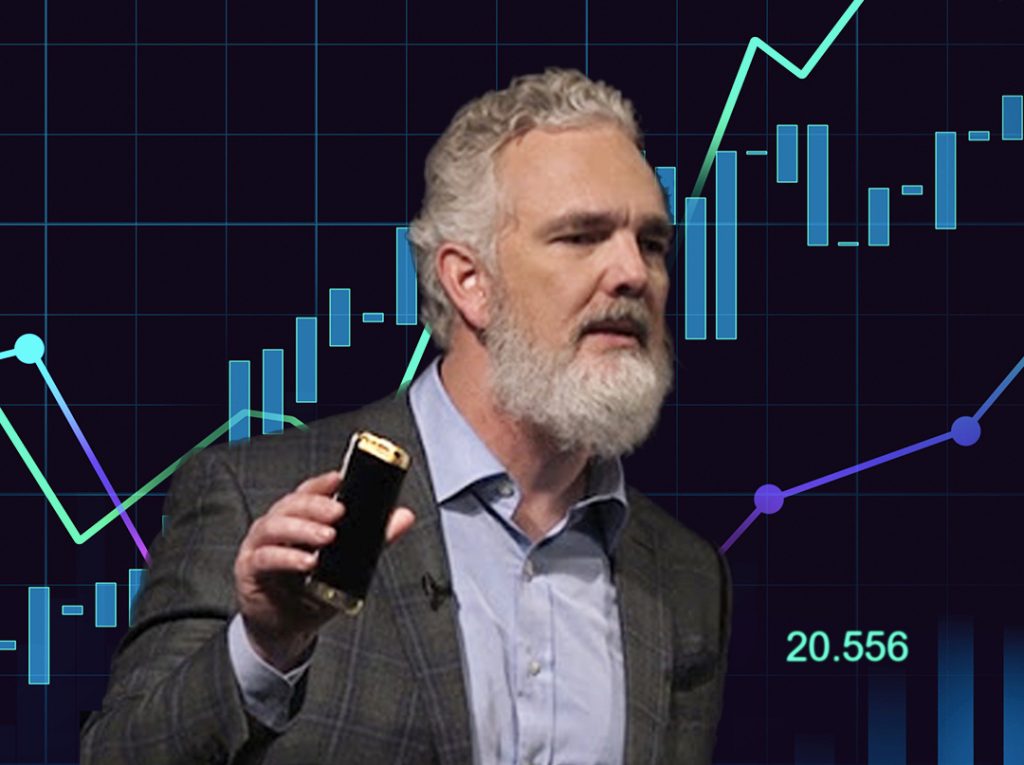