Ride-share company Lyft announced its commitment Wednesday to ensuring that every vehicle on its platform will be electric by 2030. The company will not offer financial support to drivers to make the change from gas-powered vehicles, but promised to work with policymakers, partners, and drivers to drive down electric vehicle (EV) costs and expand infrastructure and other incentives.

The company said that the motivation to electrify its fleet comes from a desire to reduce greenhouse gas emissions.

“Now more than ever, we need to work together to create cleaner, healthier, and more equitable communities,” said John Zimmer, Lyft’s co-founder and president. “Success breeds success, and if we do this right, it creates a path for others. If other rideshare and delivery companies, automakers and rental car companies make this shift, it can be the catalyst for transforming transportation as a whole.”

While Lyft’s current fleet is composed of less than 1 percent electric cars, the company’s statement said it would work with partners to ensure the transition to EVs for Lyft drivers as well as for the company’s rental cars and autonomous vehicles.

Each year, dozens of stocks double or triple.

But each decade, one stands out…

And investors lucky (or smart) enough to put a few thousand into just one of these stocks and hold on?

There is only one man in America we know of who has been able to find the #1 investment of the decade not once… but twice.

In 2003, he homed in on Apple when it was trading under $2—when even Steve Jobs was selling.

And as if that weren’t enough… he did it again with Bitcoin in 2016.

What is his secret?

Today, for the first time ever, he’s come forward to share how he did it… and reveal what he says will be the #1 investment of the 2020s. A little understood technology that could top Apple and Bitcoin – combined.

It’s not 5G, artificial intelligence, or the “Internet of things.”

This breakthrough tech will come as a surprise to most investors.

To find out the whole story and discover the #1 investment of the 2020s, click here. 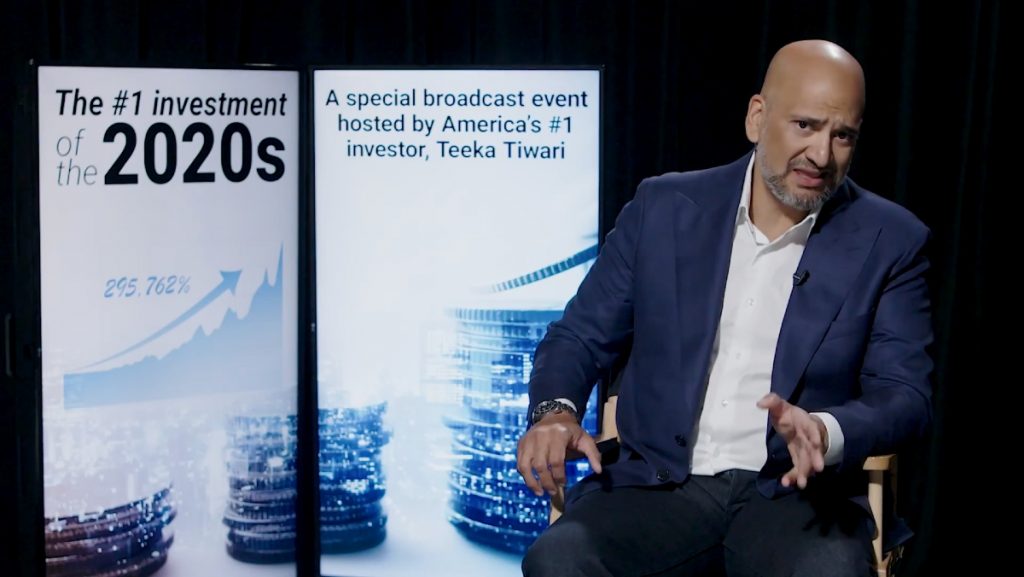